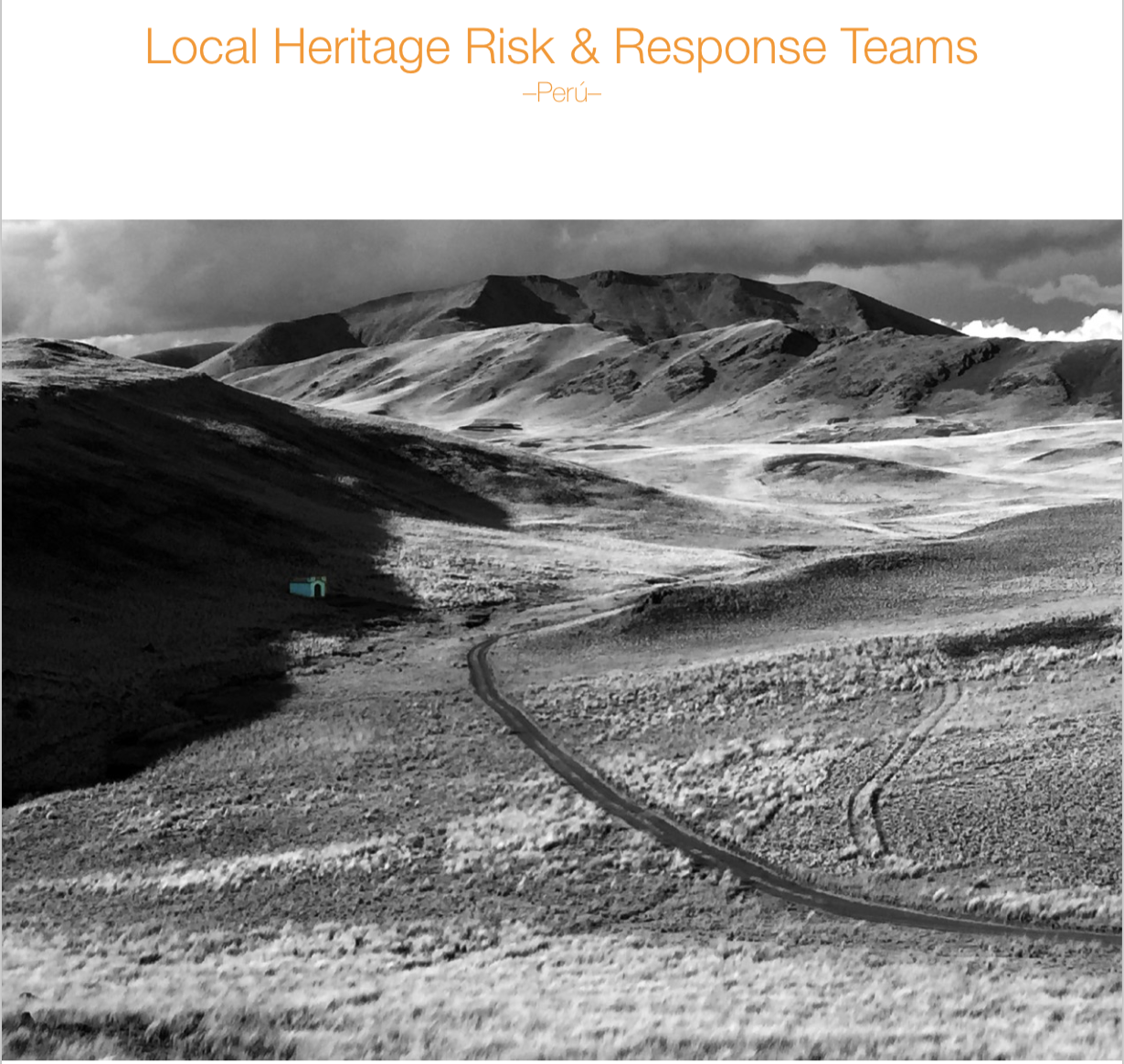 The Canadian NGO, Friends of Art in the Andes, has received a grant under the joint call "Emergency Preparedness for Cultural Heritage under Threat" for the project "Heritage Risk and Response Teams", to be realized in the Andes, Southern Peru.

The project will concentrate on the Region of Puno in Peru, which is one of the three peruvian regions with the greatest concentration and riches quality of "Andean-barroque" tangible heritage of the Spanish viceroyal era, and this heritage is at higr-risk of imminent loss despite being integral to living cultural practices. This project works on the bottom-up premise that, especially in remote areas, the people to whom the heritage belongs should receive the resources and training they need in order to be able to take an active role in the protection of their own heritage.

The project will initiate in early 2020.